LEGACY CREW...taking us the rest of the way

a joyful, peaceful and 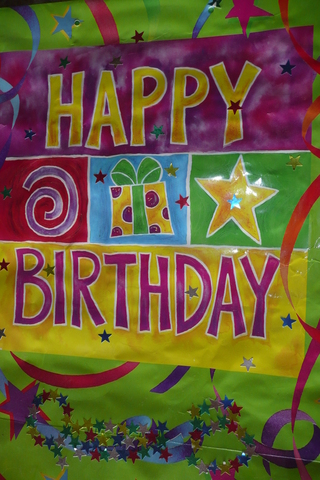 People are suffering so hard these days that the lure to "get in and get over" is ever present and often overwhelming. That's nothing new though. In fact, it's the American way, especially if you expect to be successful in business, politics, or academia. In anything really.

Often young folks' first chance to move up is also their invitation to become a gatekeeper, to suit up as a power thug who thinks it's her/his job to oppress others already fingered as outsiders. The one tapped to step up becomes The Anointed.

Among people of color or others who have been historically subjugated (e.g., poor people, women and girls, folks with disabilities, Southerners), an outsider is anybody else who looks like them or stands out for the same reason they do.

We all breathe the same smog of racism, bigotry, and oppression, so why wouldn't it choke us all regardless of our rung on the totem pole of power?

In any event, the rule for The Anointed is simple: "If I can't keep out others like me, I can damn sure keep em down."

Beyond that, The Anointed understands that s/he is to toe the line, shut up, and go with the flow. It's the Tormented Talented Tenth: obsessively aspirational, blindly assimilated, self-loathing.

The LEGACY CREW is not those kind of people.

The LEGACY CREW doesn't shut up; they speak up.

They don't toe the line; they draw it.

They don't go with the flow unless they started it or, at the very least, it's taking them where they've already decided to go.

Because they are the next generation of radical activists, the LEGACY CREW thinks for themselves and daily kick racism, war, poverty, environmental destruction and other injustices in the ass at home and abroad.

The handle their business and keep moving.

They pull their load while refusing to carry the burden of other folks' madness.

Folks rolling in the LEGACY CREW are not afraid to share the power or the love. They are creating the world I want to grow old in.

That's why I'm happy to connect you to a posse of creatives--some of whom I know well and others I've never met--whose work I admire and who give me hope.

Do yourself a favor and check them out!

Other Academic Activists Whose Progressive Vision I Admire

(Fresh, Not Clogged with Academic Jargon, Relevant to Daily Life )

Prof. Katheryn Russell-Brown, U of Florida College of Law

Other Activist Writers Whose Work I Admire

Music Makers Who Sing & Play Like I Wanna Write